According to the Netflix series Lucifer https://images.app.goo.gl/WBZxnbDLAUn2z1M98

Dennis Haysbert is joining the Netflix-Warner Bros. TV drama as God — yes, the God — and will appear throughout the fifth and final season. In other words, the rebellious Lucifer (Tom Ellis) and his angelic brother (and God’s favorite son) Amenadiel (D.B. Woodside) will be spending some quality time with with their father in the farewell season. (Neil Gaiman, whose Sandman comics inspired the series, voiced the character of God in one of season 3’s bonus episodes). 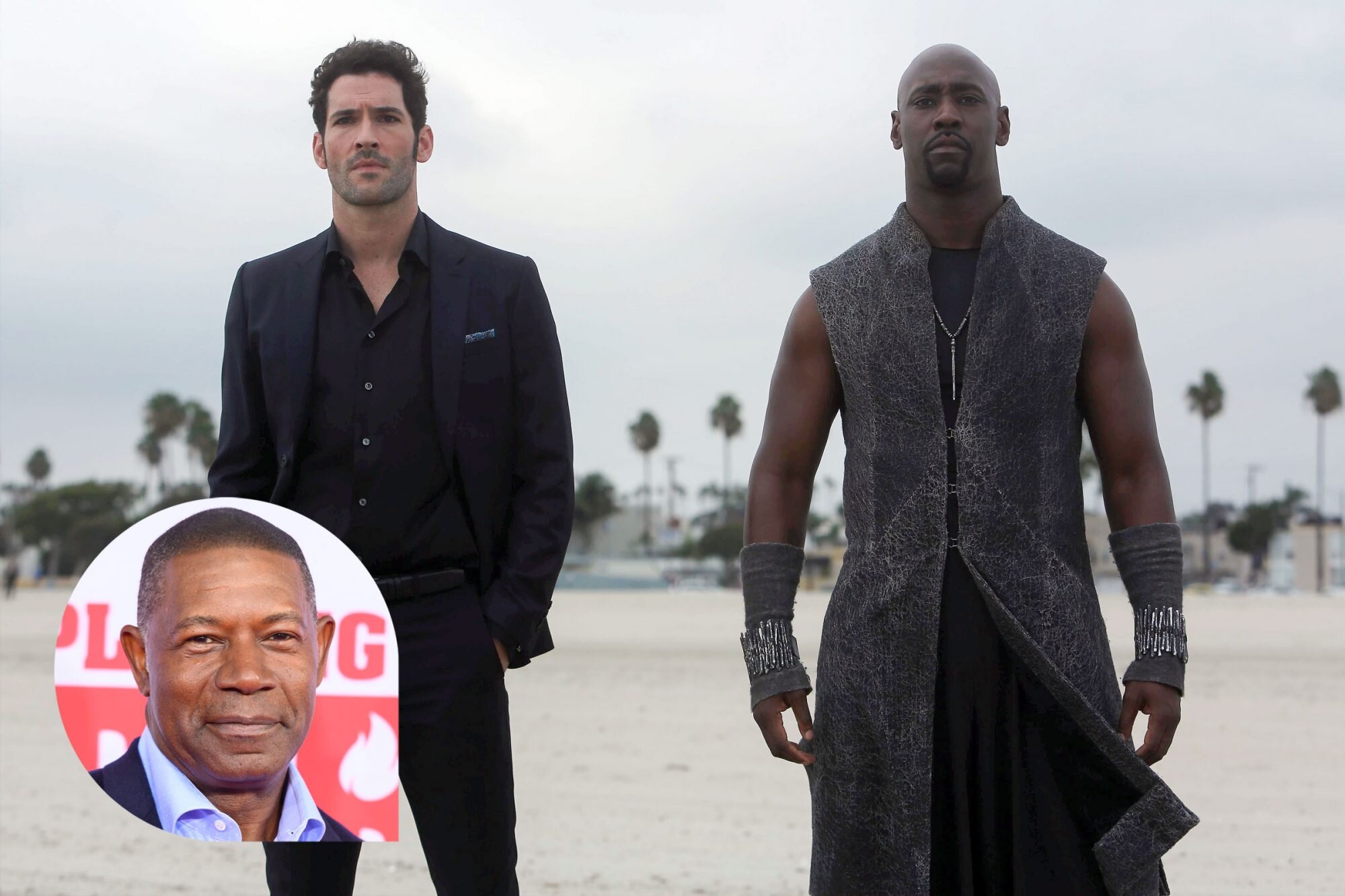 “We did like the big crazy list of [possible actors for the part], and he was my top choice,” Lucifer co-showrunner Joe Henderson tells EW. “We were lucky. It was our first and only offer.”

Of course, this isn’t the first time Haysbert and Woodside have played family on TV. They previously starred as brothers (and presidents) David and Wayne Palmer, respectively, on Fox’s 24. In fact, Woodside played a small part in helping Lucifer land Haysbert for this heavenly role.

“D.B. had actually come up to us and said, ‘Have you thought about Dennis?’ We were like, ‘Do you think he’d actually do it?’ And he’s like, ‘Well, I’ve already talked to him and sort of brought it up.’ And so we just went straight on at him,” says Henderson.

Getting to work with Woodside again was one of the reasons Haysbert said yes to the part. “Every time I see D.B., there’s always this fondness and this connection…We worked on a show that was arguably one of the best shows ever produced in television, so you’re going to have a kind of camaraderie,” says Haysbert, before adding with a laugh, “I don’t know how I went from brothers to father. We’re celestial. We can do that.” 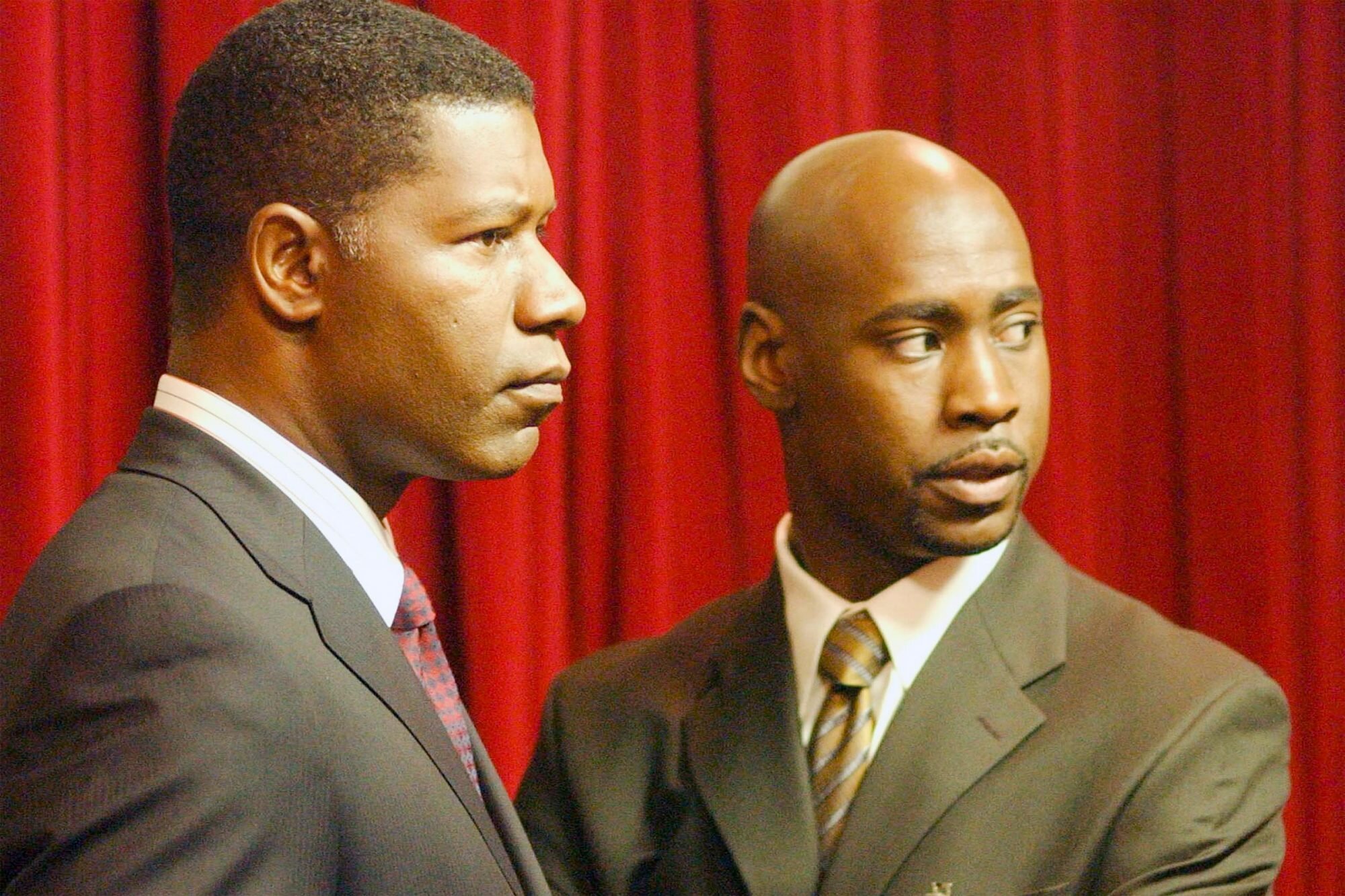 Lucifer‘s fourth season ended with Detective Chloe Decker (Lauren German) finally telling Lucifer she loved him right before he returned to Hell. When the new season picks up, Lucifer is still down under; however, as EW broke last month, Amenadiel will visit him on a matter of grave importance.

Lucifer returns for its bifurcated fifth and final season later this year.